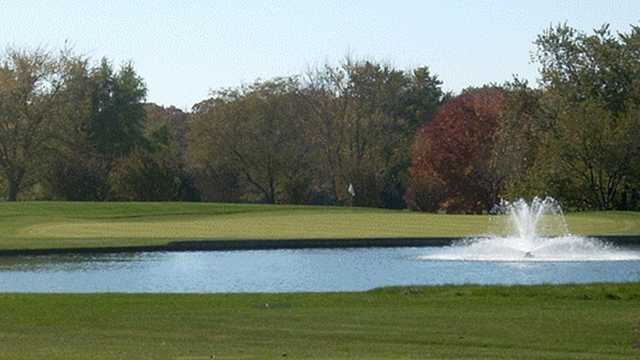 We would like to congratulate the winners with low score. For the men it was Team Senica and for the ladies it was Team Redmon. The winner of the long drive was Lon Schlader of Zip’s Truck Equipment. The winner of the closest-to-the-pin contest was Ryan Miller of Northwest Recovery, Inc. Rounding out the winners was Don Devereaux who won the longest putt while golfing for Team Hubly.

We would like to thank everyone that sponsored or attended the golf outing for their support. This includes out primary sponsors including Lynch-Chicago, Worldwide, Zip’s and Miller Industries. We also are not going to forget anyone that donated, bought signs, or contributed in any fashion. For a full list of contributors see pages .

We would also like to thank Team Senica and Lon Schlader for donating their winnings back to the PTROI.

An outing like this takes a team effort. In addition to all that have been mentioned above, we would like to thank the following, in no particular order, for volunteering their time to help make this event happen.

JR Hubly, Hubly’s Towing and Repair-JR was one of those people that filled in wherever needed, relieving Jim for the hole-in-one, helping Dana or whatever needed to be done.

We thank everyone that contributed to this event!! Thank You!!